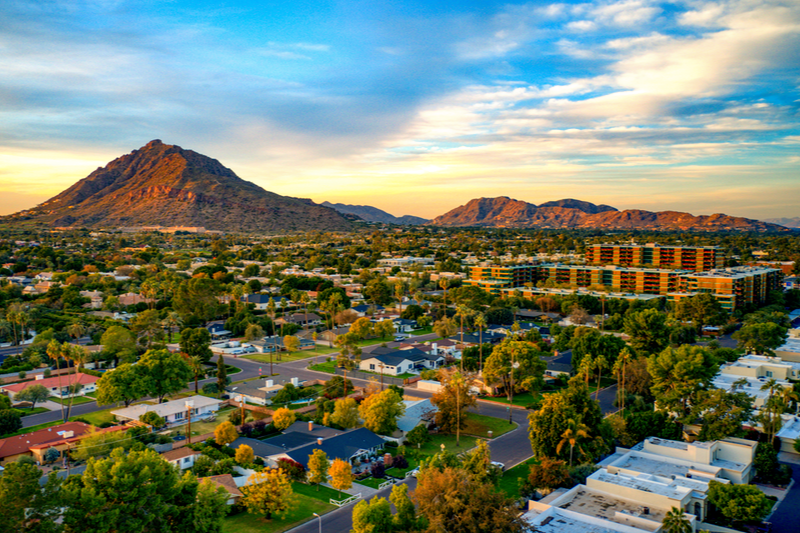 Despite a general cooling of the American housing market, five Valley zip codes have remained scorching hot home price-wise. According to a recent report from Zillow, while a good portion of the country’s housing market is slowing down, the Phoenix metro area remains strong with home prices climbing over 32% in the last twelve months. Within the Phoenix metro area, five Valley zip codes have shown price increases in median home prices exceeding 40%.

“The housing market continued its gradual return to some semblance of normalcy in September, helped by the typical seasonal cool-down in shopping conditions that we expect to see every fall,” said Jeff Tucker, senior economist at Zillow. “Homes are still selling quickly, and prices have not receded, but it’s not quite as extreme a sellers’ market as we saw back in the spring and summer. Buyers today will benefit from a little more time to pick the right home and a few more listings to choose from.”

Below, five Valley zip codes who have experienced the biggest home price increases during the past year.

With a median home price of $2.398 million, Paradise Valley saw a 50% increase in the last year, taking the number one spot.

Over the past year, north Scottsdale’s median home price shot up 40.3% to $1.175 million, giving Scottsdale three of the top five zip codes in the Valley.