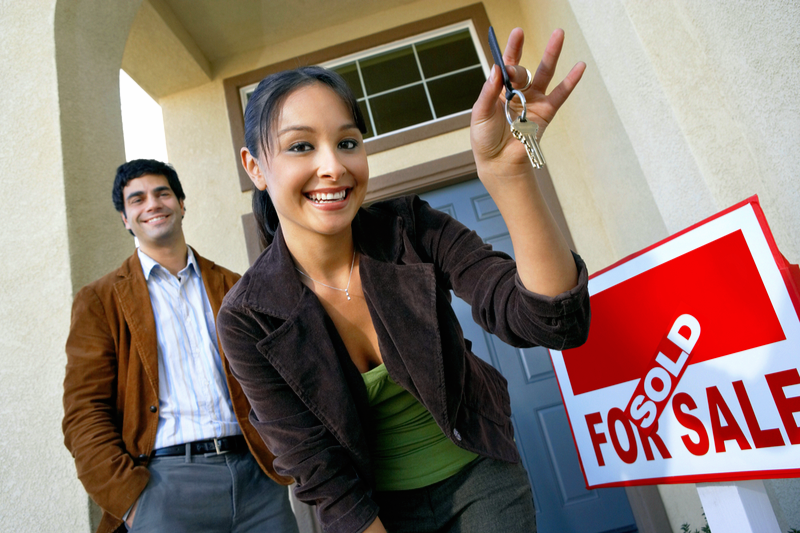 A Latinx homebuyer boom is predicted according to a new report. Arizona is one of the top five states in the country that has added Latinx homebuyers in the past decade, with nearly 82,000 new homeowners. The study, “Datos: The State of Arizona’s Hispanic Market,” by the National Association of Hispanic Real Estate Professionals has compiled various reports put out by the Arizona Hispanic Chamber of Commerce to spotlight the importance of the Latinx community’s contribution to the state and federal economies.

This year’s report predicts that 70% of new homeowners across the United States will be Latinx through 2040. Countrywide, their buying power in 2020 was $1.9 trillion, up a substantial 87% from 2010.

Gloria Muñoz, executive director of the Housing Authority of Maricopa County, believes housing is the foundation of community growth. “We need to rethink housing,” said Muñoz, who discussed the report at an online news conference Friday. “Housing, I tell everyone, is the base. From your home you go to work, you go to a school. At home, you recover when you’re tired.”

This is the 25th year for the Datos report, an extensive analysis of general economic growth and disparities in Arizona, where the Latinx population is almost a third. Datos follows the impact of the state’s second largest demographic group on topics such as education, the economy, employment, and the environment.

The study says the future of Hispanic homeownership is the younger generation, with Phoenix among the top 20 metropolitan areas with “the most mortgage-ready Hispanic millennials.” Currently, Latinx own one in six homes within the Phoenix market, according to a 2020 Geoscape Intelligence System study included as part of the Datos report.

Nationwide, Latinx spending on housing has tripled since 2000 as a percentage of the GDP, to $371 billion, as compared to doubled spending from the general population during that same time.

Nevertheless, the usual obstacles to home ownership remain for Latinx buyers, including limited mortgage credit, short housing inventory, and the fallout of the pandemic, which could force many Latinx people to continue to rent, given that homeownership has become an investor game, buying properties and renting them.

“It’s important to recognize, if the future buyer is Latino, what are they going to buy?” Muñoz asked. “Who can compete with Wall Street?

Other barriers to Latinx home buyers, especially women, is that receiving a bank loan is approximately 60% less likely for Hispanic borrowers versus white-owned employer businesses. Furthermore, a Latina would have to work 22 months to achieve the same income level as their white male equivalent, who would only need 12 months.

Petra Falcon, executive director of Promise Arizona, thinks that education is the first step toward changing the state’s political and economic climate to give way to a Latinx homebuyer boom. “If you give them the tools, then they can do the rest,” Falcon said. “Everybody should have the choice to reach their potential.”