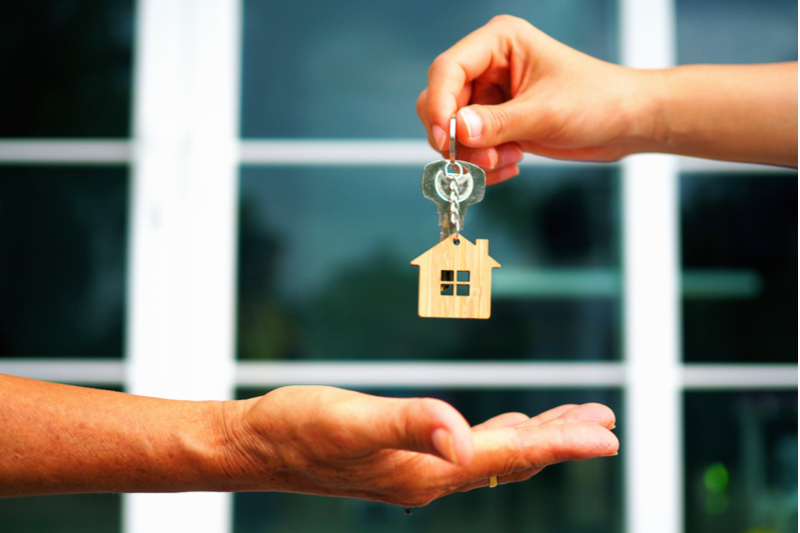 The Phoenix house flipping market ranks near the top in the country, according to a recent ATTOM second quarter 2021 report on the topic. In Q2, 79,733 single-family homes and condos were flipped nationwide, accounting for just under five percent of all home sales in the same quarter. Over 8 percent of homes sold in Phoenix were flipped during the time analyzed. Overall, the rate of homes being flipped saw an uptick from three-and-a-half percent, or one in every 29 homes sold in the nation, during the first quarter.

Though the numbers were up, the report shows the profit margins dropped to a ten year low. Typical homes across the nation were showing a gross profit (the difference between the median sales price and the median paid by investors) of $67,000, which was actually a bit higher in Q2 2021. This was up from $65,400 in the first quarter and $65,000 from 2020’s second quarter.

Important to note is the $67,000 gross profit equates to a 33.5% return on investment (ROI) as compared to the original acquisition price. Nationally, the ROI for flipping dipped from 37.2% in Q1 2021 and 40.6% from Q2 2020. Currently, it’s at the lowest point since 2011, which at the time was in reaction to a housing market that hadn’t yet begun recovering from the slide caused by the late 2000’s Great Recession. This 7.1% drop between second quarters of 2020 and 2021 marked the largest yearly drop since the middle of 2014. This is due to the prices of homes rising more slowly than when investors originally purchased their properties.

Median home prices have shot up over ten and a half percent from the first quarter and more than eighteen and a half percent from the previous year. This was the biggest price jump since 2005. These increases still couldn’t eclipse the the increases investors were taking on— 13.6% quarterly and 25% annually— when they bought homes they sold in the second quarter of 2021. This gap caused by prices rising more on purchase than when flipped led to profit margins dropping.

The price jumps on both the purchase and resale sides occurred amidst a continuing real estate boom that persisted during Q2 2021 in spite of ubiquitous financial impacts felt by the ongoing pandemic. House prices remained on a steady incline amid a surge of buyers after a limited inventory that is also a reaction to the pandemic. Buyers were drawn into the Phoenix house flipping market in large part to 30-year mortgage rates falling below 3%, the want to relocate to less virus-exposed locations, and the importance of finding a home that can also double as an office as remote work remains more commonplace.