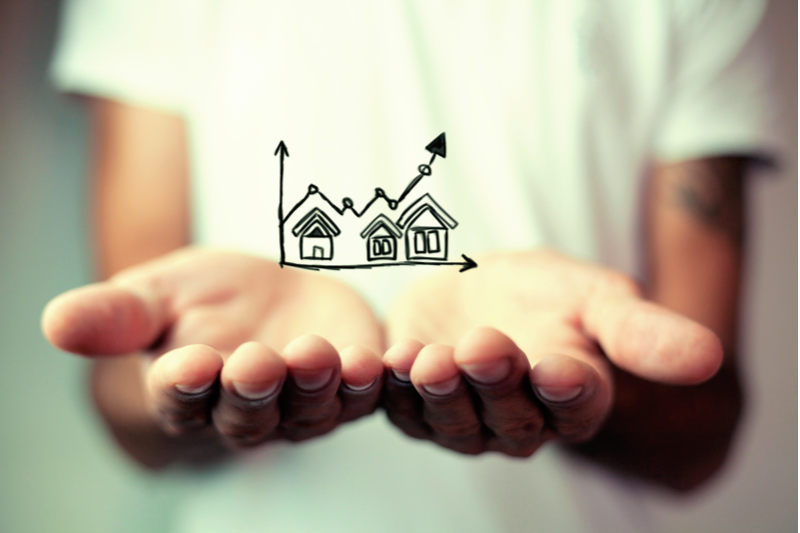 It may not be surprising that several major metro areas with the fastest rising rents were in Florida, California, and even Phoenix, Arizona. The national average monthly mortgage payment for homeowners jumped 67% faster than rents during the same period, says a recent Redfin.com report, in spite of mortgage rates dropping to near-record lows. August, 2021 marked the seventh consecutive month wherein this trend occurred. In fact, August also marked a growth in rents with a slowing of growths in mortgage payments.

New homebuyers have been surpassing rent price increases in half of the 50 largest metropolitan areas in the United States in August, 2021. Nationally, the average monthly rent is $1,836 while the median monthly mortgage payment for new homebuyers is $1,494.

“Record high home price growth has priced many renters out of buying, leaving many facing higher rents this summer as more households look to move thanks to the rise of remote and flexible work arrangements,” said Redfin Lead Economist Taylor Marr. “The end of pandemic eviction moratoriums and mortgage forbearance may also cause landlords to raise rents to cover the risk of future tenant protections or make up for lost rental income.”

Jennifer Hoffer, an Austin, TX Redfin market manager, said, “We’ve been working with several landlords who want to sell their properties to cash in on high home prices. But renters right now really don’t want to move, so they’re staying put with long-term leases because they have nowhere to go. I think we will see a spike in rents in the next few months as leases come to an end.”

Of the 50 metros analyzed, those with the largest increases in rent were affordable destinations with warm climates in Florida, California, and Arizona. This can be chalked up to people moving due to not being tied to an office, with pandemic-induced remote work opportunities climbing in numbers.

Some areas, including expensive areas such as the Bay Area in California, saw decreases in rent. Pittsburgh, PA rents dropped 5%, San Jose, CA fell 3% and St. Louis, MO 1%, though these decreases seem to be exceptions to the rule and are not likely to last as the economy bounces back from the pandemic. But for those looking to rent or relocate, now may be a good time to look to these traditionally pricey cities, including the Bay Area in California, Boston, Massachusetts, or Washington, D.C., where rent costs are rising slower than other major metropolitan areas.